UAE to Become The World’s Most Powerful Passport?

Already ranked 4th, UAE is on the right path to claim the top honors.

The United Arab Emirates’ positive diplomacy, focus and determination helped boost its passport power. Newly ranked in 4th place by The Passport Index, UAE’s Visa-Free Score (VFS) jumped to a high of 162. Thanks to the recently signed visa facilitation agreements with Mexico, Liberia, and Sierra Leone among others, Emiratis can visit over 80% of the world visa-free or with visa-on-arrival.

It appears that becoming the most powerful passport in the GCC was not enough, the UAE aimed much, much higher. Since the inception of the Passport Force Initiative, The Passport Index closely followed and documented the development of the UAE passport. As their goal to rise within the Top 5 was achieved three years ahead of time, their momentum is strong and is now directed to reach the very top.

Originally assigned to The Passport Index as a case study, UAE’s meteoric rise became one of the most intriguing examples of a successfully accomplished national goal. “More and more countries are placing an importance on the power of their passports, and how freely their citizens can travel across the globe,” shared Armand Arton, president of Arton Capital, the inventors of The Passport Index.

“The success of UAE’s initiative has become a testament to other nations, that any vision can manifest with the power of positive diplomacy,” added Arton.

In parallel with the Passport Force Initiative, the UAE Vision 2021, launched by H.H. Sheikh Mohammed bin Rashid Al Maktoum, Vice-President and Prime Minister of the UAE, provides additional support to strengthen the nation’s global presence. With an aim to make the UAE among the best countries in the world, the nation is prioritizing the development of sustainable environment and infrastructure, competitive economy, cohesive society and preserved identity, safe community and fair judiciary, first-rate education system, as well as world-class health care.

Playing a role in such a monumental outcome has allowed The Passport Index to further encourage other nations to develop and strengthen their passport and reinforce their global presence. In today’s world, the power of passports transcends identity, and instead has become one of the most important tools to influence global opportunity, mobility and quality of life.

As the UAE celebrates their victory and sets a new goal to become the world’s #1 most powerful passport, other nations are being inspired to adopt similar initiatives and join the movement toward creating a more united and empowering future. 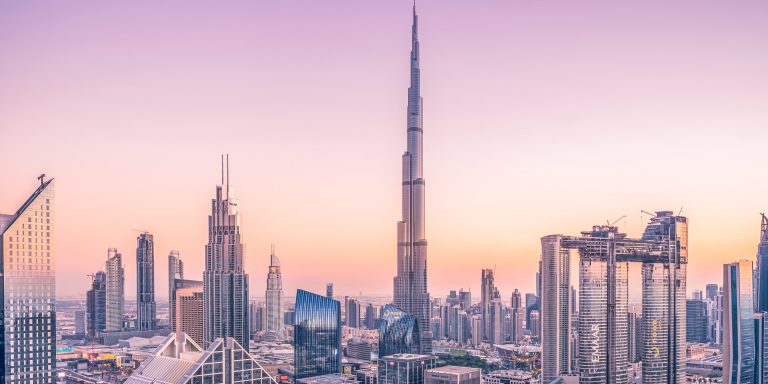 Why Are Visa-Free Agreements so Important?