Russia and South Africa have officially signed a visa waiver agreement that will allow their citizens to visit each other’s countries visa-free for 90 days every year.

With this increase in global mobility both countries have increased their visa-free scores, which is the number of countries each passport allows visa-free or visa-on-arrival to. Russia’s new score is 105, placing it in the 42nd spot in the Global Passport Power Rank, while South Africa’s new score is 93, leaving it in the 48th spot in the ranking.

The move is expected to increase tourism between the nations as well as strengthen business and cultural ties. It comes on the 25th anniversary of the beginning of diplomatic relations between the two countries. 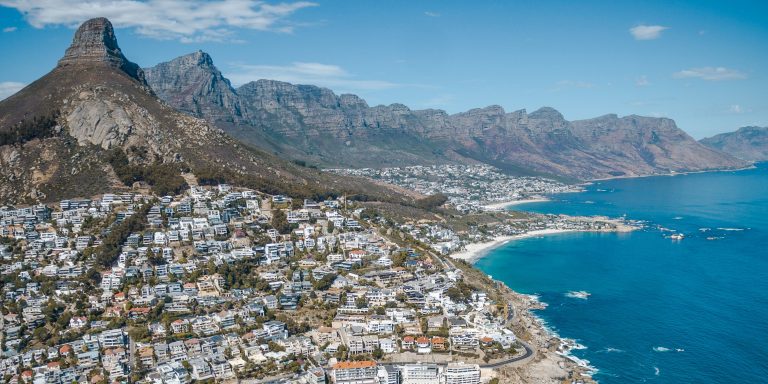 UAE joins the Top 10 Most Powerful Passports in the World

Russia Opens its Borders in the Name of Sport

Why Are Visa-Free Agreements so Important?