It’s the start of 2019- and of course with a New Year comes new viral challenges that ‘break the internet’.

Introducing, the #10YearChallenge taking social media by storm, which features image collages of people 10 years earlier next to their recent image. Safe to say- the rise in popularity of aesthetic procedures have actually made many stand the test of time, while the most of us have clearly succumbed to the natural aging process. Clearly- a lot can change in 10 years!

Ever since the challenge went viral, many versions have crept up from 10-year fitness before and after photos to drastic before and after gender changes. And we must admit, many of them are quite entertaining, but who says only people can change within a decade?

The Passport Index created its own version, using the #1 Powerful Passport as its main source of inspiration, proving that even cities can undergo the biggest transformations! 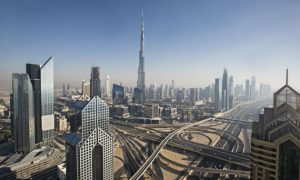 As for their passports? Not that big of a difference in appearance… right? 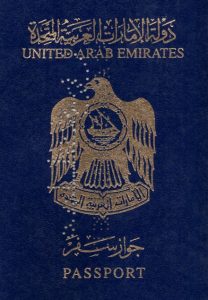 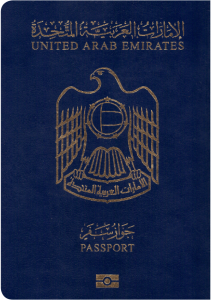 What was the best #10YearChallenge you’ve seen so far? Comment below!